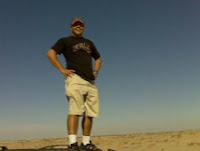 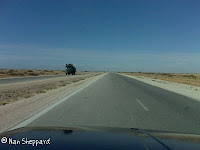 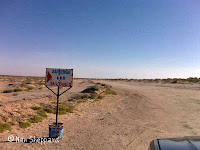 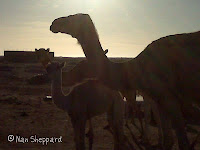 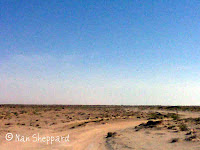 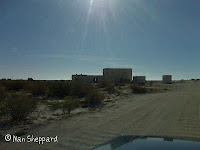 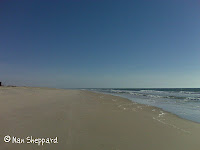 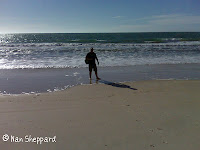 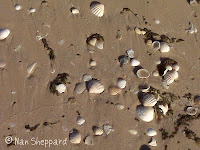 Shaddup!
Eye in the Desert Sky

chickenfootsouseforthesoul said…
coming soon........Seanos' own personal blog...un-edited uncut and un-censored, Soup of the day...adventures in culinary experimentation, complete with recipes by request and more news from Maurs.....or maybe I'll just continue to cameo blog on wifey's page because I'm lazy like that!
05/11/2008, 01:05

Ndinombethe said…
Awh I won't tell you if my eyes filled with tears at the thought of the wind making your eyes water as you thought of your boys and your noodle
05/11/2008, 15:04

Islandgirl said…
Well Seanos you've got the sappy ladies eating out of your hands now..they will all chuck "The Young and the Restless" in favour of your blog guest appearances. Give some romance tips to Burfie when you are home nah! :-)
14/11/2008, 15:13