But First, the Highlights... 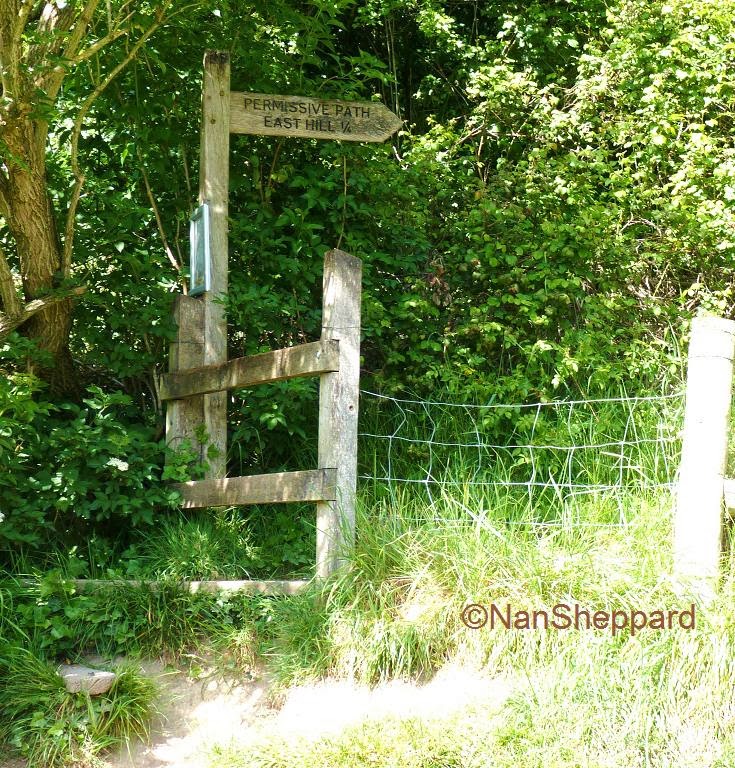 I'm going to write EVERY DAY for the next few weeks. Or months. Because a) Mum told me to, and she is wise. And b) When I used to write every day, all my words came out BLEARGHPTHBPTHB and some of them were WONDERFUL! Nowadays, I think "Ahhh, when I have time, I will write about so-and-so." And then I never have time. And when I do, I can't remember what I was going to say. So prepare yourself for lots of non-essential rambling. Just like recently, but moreso.

My computer says moreso is not a word. What is the world coming to?

I have a cold, and have to sneeze loudly in the dead of night, which the cat does not appreciate at all.

One of my children has been sent to pieces by looming mock GCSE exams. He's usually the world's most confident guy, but suddenly it's all a bit much. He's doing 14 GCSEs (as well as numerous other activities, like a gliding certificate and navigation and so on), so I have been expecting a meltdown for a year or so - All I can do now is make sure he takes his vitamins and gets exercise and rest, and doesn't get any stress from other areas of his life. He will be fine. In fact, he is fine already, a day later. He just needed to have a meltdown and some chocolate and a hug. The next son is also preparing for 14 GCSEs. And son number three is on his way to being just as academically inclined. I live in a house full of nerds.

I'm slowly writing a book about raising gifted kids, which sort of goes against the grain because I suspect that gifted kids need the same parenting as non-gifted kids. And also that all kids are gifted, if we could only discover what their gifts were. And also, I am not sure exactly how my kids turned out the way they did. People ask me all the time what I did, and I feel like a fraud because I DIDN'T DO ANYTHING! I just muddled through, like all parents do. I was forced to parent the way I did, and do, because that was what worked at the time. So it may end up being a book about how not to freak out when your child makes a hollow model of a zombie out of blu tac, fills it with ketchup, and dissects it at the dinner table while giving a running commentary in Latin. Unfortunately, even that advice may be beyond me, because the smell and sight of blu tac and ketchup seriously ruined my fish pie experience and I had to make a house rule regarding blu tac and ketchup zombie models not being dissected at the dinner table.

My informative book is off to a shaky start.

But it's doing better than my OTHER book, a novel, which has only reached the stage where I threaten my family: "This is all going in my book." They are shaking in their boots, I can tell you.

Just what I needed to hear. Can't wait!

I am going to try to join you in the more regular posting dept., as I must steel myself for the annual Musical Advent Calendar extravaganza, set to begin on Dec 1... So, I'd better get into the habit NOW.

Incidentally, I completely agree with you about "gifted kids". All kids are gifted-- it's just that some children have more support to discover those gifts at an early age than others. As a special ed teacher, I am amazed at how many kids who have been labelled with (sometimes multiple) learning disabilities are gifted. Once we are able to arm them with a variety of strategies to access learning materials, and to express what they know, there is often no holding them back. I talk about helping to "unlock" kids' brains... we try every single key we have, until we hit upon the right ones!! And when we do, it is beyond rewarding to see them blossom, thrive, and feel PROUD of their achievements.

Needless to say, I love my job... almost as much as I love being mum to my own 3.

Love to all there from us here--

Anonymous said…
Space and time to explore are VITAL parts of raising all kids, but especially boys I think.
Good luck with kicking the cold and grinding out your first draft!
14/11/2013, 13:50

Nan Sheppard said…
Thanks Green Girl!
Candtgirlflies... I ADORE your December postings! They will be the background music to my writing in December :)

Grandmother Mary said…
Or as Kelly used to say at Chas' age- "Okay Mom, give me some boots and I'll shake in them." Or she'd pat me on the head and tell me I was cute. I lost control when she was about 10 months, mobile, strong-willed and wouldn't eat what she didn't like. At just less than three she said after an argument with me: "You think your thoughts and I'll think mine." Then I really knew I was in trouble and in over my head. It always seemed to me though that the most challenging part of raising her was how intellectually aware she was of various injustices before she was emotionally mature enough to handle them. We did LOTS of talking. All the worry was for naught, however, since she is a splendid woman and mother.
14/11/2013, 13:52